Robin Uthappa has been associated with Kolkata franchise since 2014.

Robin Uthappa s long association with Indian T20 League 2018 has reached a new landmark. The right-handed batsman is playing his 150th match. He achieved this feat as Kolkata took on Bangalore at Eden Gardens. Uthappa has played for franchises like Mumbai, Bangalore, the now defunct Pune franchise owned by Sahara and Kolkata. He has been associated with Kolkata franchise since 2014. 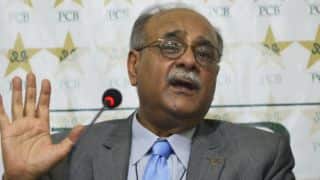