Gambhir believes the triumph should be celebrated as it is not a trivial achievement to beat a side like New Zealand with such conviction of their soil. 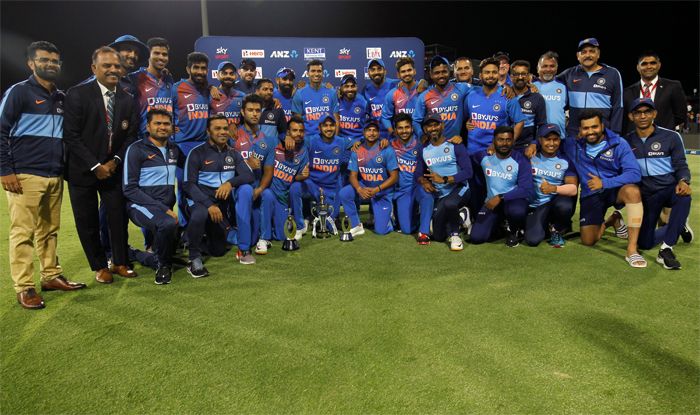 Gautam Gambhir has lauded praise of India for their emphatic 5-0 whitewash of New Zealand, believing it is one that should be celebrated for a long time.

Gambhir was part of the Indian team which toured New Zealand in 2008/09 which the visitors won 3-1, but a clean sweep but the former India batsman believes the triumph should be celebrated as it is not a trivial achievement to beat a side like New Zealand with such conviction of their soil.

“A whitewash on foreign land is unprecedented. This must be celebrated for years to come as it is no mean feat. This home season I have been critical of lack of competition for India from teams like South Africa, Bangladesh and somewhat from West Indies,” Gambhir wrote in Wednesday’s column for Times of India.

“You could almost sense a script on which these contests moved. But this T20I series in New Zealand had none of that. The level of competition was good, the conditions were not overtly friendly and crammed schedule meant that Indians had to be in top shape.”

Gambhir may not be a fan of Virat Kohli the captain but he did in fact, give credit to his former India teammate for inculcating a culture that he feels has set the template for such a strong performance.

“I think the credit must go to captain Virat Kohli for infusing a no-nonsense fitness culture in the group. I am glad that he is not only talking but walking the fitness talk as well. I feel that the loss to Australia in the first of the three ODIs in the home series last month laid the foundation for some bloody mindedness,” Gambhir, who played 58 Tests, 147 ODIs and 37 T20Is, said.

“India scored 255 in that game in Mumbai on January 14th. Australia hammered those runs in 38 overs and without any loss of wickets. India coming back and winning the next two One-day Internationals of that series was massive. I’d like to mention here that we won on the back of some extraordinary bowling efforts. No praise is enough for Mohammad Shami.”

Gambhir rued the fact that Rohit Sharma, his “favourite batsman” was ruled out with an untimely injury but it’s opened up a new door with Prithvi Shaw and Mayank Agarwal making their ODI debuts. However, with Agarwal being called up as a replacement for Rohit, Kohli pointed out how KL Rahul would bat at No. 5, a move Gambhir isn’t in favour of.

“The injury to Rohit Sharma is a terrible blow as my favourite batsman in the Indian team has been in awesome touch. His exit means a chance for Prithvi Shaw and Mayank Agarwal in the ODIs. I am not sure if it is a great idea to remove KL Rahul from the top of the order,” said the former India opener.

“If anything, India could have gone with a Rahul-Agarwal combination and have Rishabh Pant keep wickets. Rahul is a valuable asset and should be well looked after. Yes, he has done some good work behind the stumps but I am not sure he should keep in the 50-over format.” 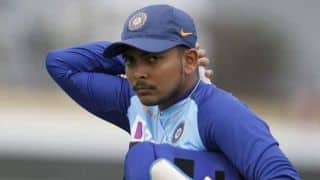 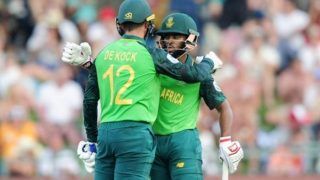