Ricky Ponting has praised the India pace attack that has kept them well ahead of their rivals in Test rankings and the World Championship. 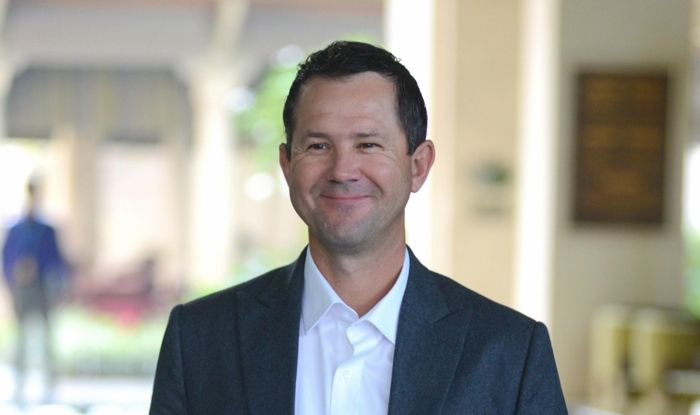 Former Australia captain Ricky Ponting has praised the India pace attack that has kept them well ahead of their rivals in Test rankings and the World Championship. However, Ponting does feel that Indian spinners have found it difficult in Australian conditions as compared to Nathn Lyon.

Based on this fact, Ponting says he’ll prefer Australian attack over India’s. “I’m taking ours every day of the week,” Ponting told cricket.com.au. “India’s is fantastic; Bumrah and Shami have been amazing for the last couple of years and then you put Umesh Yadav into the equation with Ishant Sharma, they’ve got some very, very good fast bowlers.”

He continued, “And when you put (spinners Ravi) Ashwin and (Ravi) Jadeja in there, their attack is very good. But their spinners struggle more in Australia, Nathan Lyon has a much better record in Australia than the Indian spinners have.”

In addition, Ponting says, the variation left-arm pacer Mitchell Starc brings with himself, adds a little bit of difference to the Australian bowling attack. “And I love the variation we have with Mitchell Starc in the line-up; that left-armer just provides a little bit of something different. And he’s bowling as well as I’ve ever seen him, so there’s some even better signs for this Australian attack,” he said.

Australia on Tuesday named a 13-man squad for the three Tests against New Zealand starting later this month and Ponting feels that the hosts will field the same playing XI that starred in a 2-0 clean sweep of Pakistan. “I can’t see how there’ll be any changes (to the XI for the series opener). It’s been hard for them (the bowlers) here. It hasn’t been hot, but the wicket has been flat and hard and they’ve run in and kept grinding away like they always do. With a week off now, they will freshen up and I’d expect the same XI,” he said. 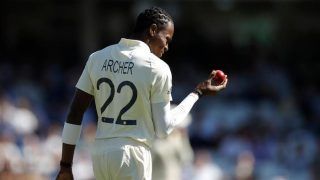 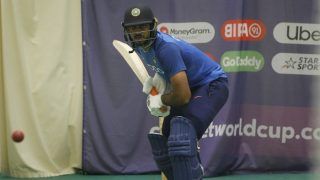