The Indian pace attack has drawn praises from the legends of the games and is the reason why India have been able to put up strong performances on overseas tours in recent times. 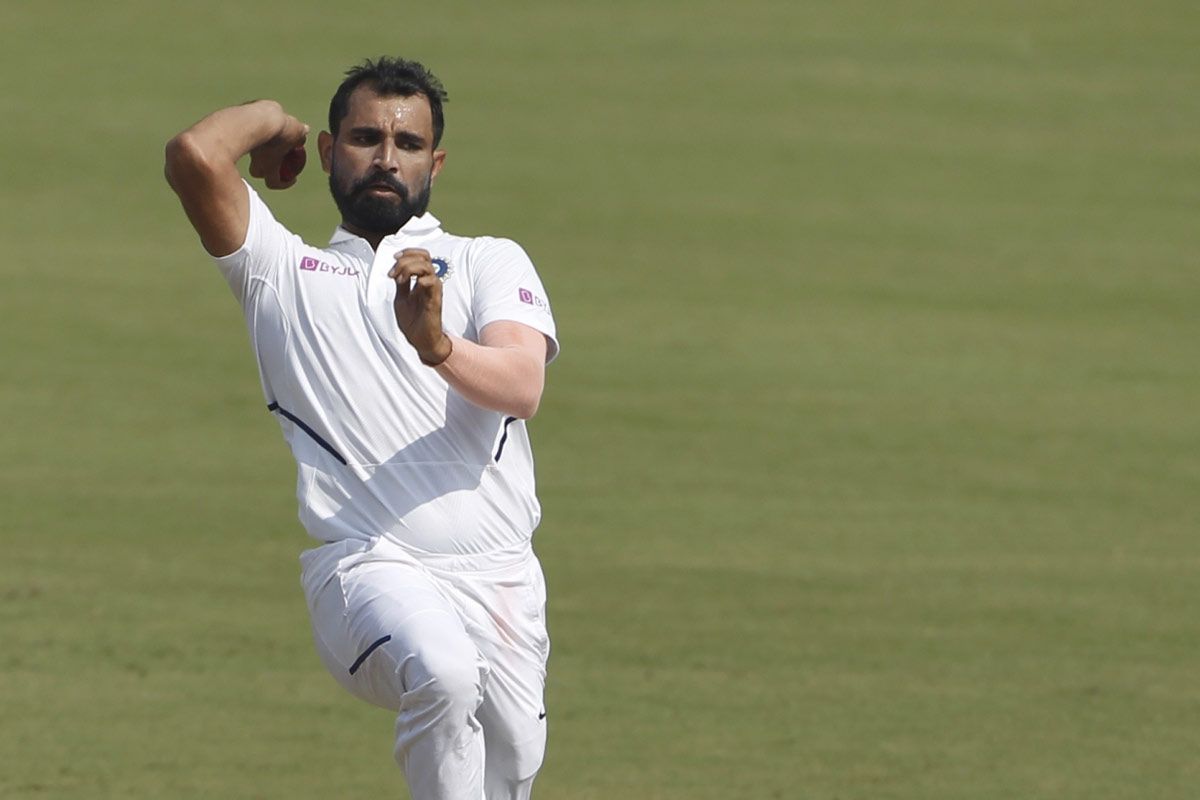 There’s no doubt that the current crop of Indian fast bowlers is one of the finest that the country has ever produced. However, for Mohammed Shami, who forms an integral part of that unit, believes that it may be the best in the history of the game.

The attack has drawn praises from the legends of the games and is the reason why India have been able to put up strong performances on overseas tours in recent times.

“You and everyone else in the world will agree to this – that no team has ever had five fast bowlers together as a package,” Shami told former India wicketkeeper Deep Dasgupta on ESPNcricinfo’s Cricketbaazi. “Not just now; in the history of cricket, this might be the best fast-bowling unit in the world.”

Shami, who has 180 wickets from 49 Tests. has put up vastly improved performances since a recovering from a knee injury and he explained how his strategy changes when a batsman has settled in nicely.

“If the batsman is set and we haven’t been able to pick up a lot of wickets, we try to bowl a tight line and length by dropping our pace,” he said. “As soon as we get a wicket, you increase your pace by about 8kph. This difference in speed is pretty visible. If the bowler was bowling at around 140kph earlier, after picking up a wicket he gets his rhythm back, picks up the pace and the same ball is now delivered at 145kph.”

Shami is often praised for stepping up his game in the second innings of a Test and therefore the label the ‘second-innings Shami’.

“My mindset while bowling is that if the batsman is playing well, bowl a tight line and length, dry up the runs, and he will surely make a mistake. Once the set batsman is dismissed, I go for the kill as a bowler. That’s why it seems like I bowl in two different ways. The ‘second-innings Shami’ label – that has been created by you guys (media),” the 29-year-old said.

When asked what’s the reason behind that, Shami replied, “I’m not sure, it just happens.”

He continued, “I use the game very smartly in the second innings. Like in the recent match we played in Vizag [Visakhapatnam Test against South Africa] where I got a five-for, the pitch was pretty dead and wasn’t offering any bounce. It wasn’t turning that much either for our spinners to run through the opposition. But once in a while the ball was staying low. Batsmen find it tough to play when there is uneven bounce, so you need to bowl within the stumps. It is important to understand how the pitch is behaving.” 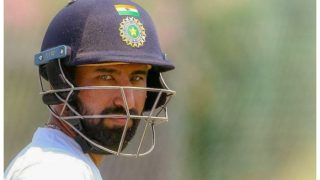