India's Predicted Squad For West Indies Series: The big change for India would be the return of the newly-appointed captain Rohit Sharma and all-rounder Ravindra Jadeja. 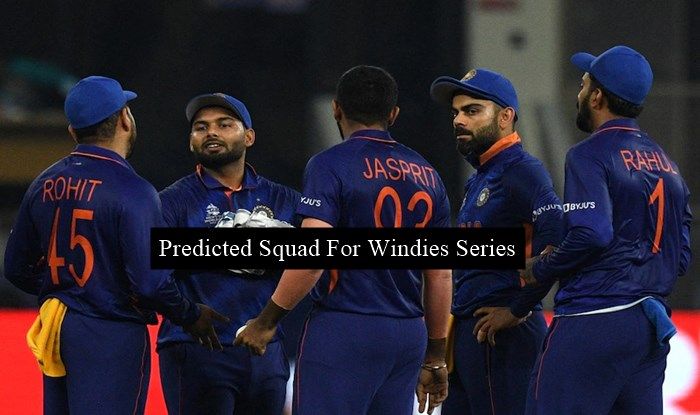 Mumbai: After an embarrassing tour of South Africa where India lost the Test series and then was whitewashed in the ODIs, the side has now returned home and in a few days’ time – would host West Indies for a limited-overs series. There would be three ODIs and three T20Is played between the two sides.

With the series starting on February 6, the Indian board is likely to announce the squad soon. The big change for India would be the return of the newly-appointed captain Rohit Sharma and all-rounder Ravindra Jadeja. While the return of Rohit and Jadeja would bolster the side, Shikhar Dhawan is likely to make it to the squad after a decent tour of South Africa. 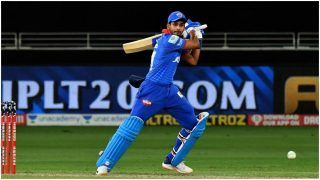 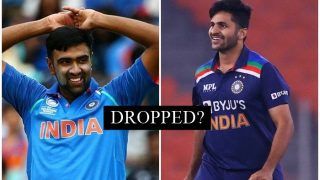