India's Predicted XI For 4th Test: A Look at How The Tourists Could Line up At The Gabba After Delaying Announcement

India's Predicted XI For 4th Test: A Look at How The Tourists Could Line up At The Gabba After Delaying An

India Predicted XI: India are dealing with injuries to multiple players and could field a vastly different pace attack than what took field in the series opener in Adelaide. 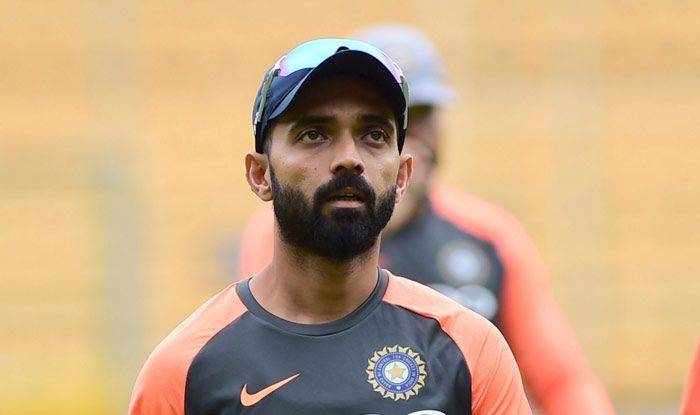 A day before the series finale gets underway in Brisbane, the Indian cricket team is struggling to put together a fit playing XI with injuries to their several major first-choice players. As many as nine players have been hit by fitness issues with four already out of the remainder of the ongoing Australia tour.

The crisis began with Mohammed Shami after he suffered a fracture on his forearm while batting in the second innings of the Adelaide Test. Since him, Umesh Yadav, KL Rahul and Ravindra Jadeja have seen their tour coming to a premature end while the likes of Hanuma Vihari, Jasprit Bumrah, Rishabh Pant, Mayank Agarwal and Ravichandran Ashwin in race against time to gain full fitness for the fourth Test.

India were already without their seniormost pacer in Ishant Sharma who failed to attain full fitness in time to be able to participate in the four-match Test series. Captain Virat Kohli then left following the conclusion of the first Test on paternity leave.

India were revealing their Playing XIs a day before each of the three Tests in Adelaide, Melbourne and Sydney were scheduled to start. However, they have kept the cards close to their chest for the final match.

On the other hand, Australia have confirmed their playing XI unlike the previous three games with an injured Will Pucovski making the way for Marcus Harris.

Here’s how India could line up at The Gabba. 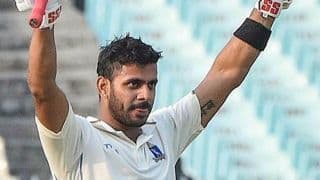