The Board of Control for Cricket in India (BCCI) on Monday announced India's squads for the New Zealand and Bangladesh tours, which will be played following the conclusion of the ongoing Men's T20 World Cup in Australia.

Mumbai: The Board of Control for Cricket in India (BCCI) on Monday announced India’s squads for the New Zealand and Bangladesh tours, which will be played following the conclusion of the ongoing Men’s T20 World Cup in Australia.

India are scheduled to play three T20Is and as many ODIs starting November 18 in New Zealand, while the Bangladesh tour would kick off from December 4 with three ODIs followed by two Test matches that are part of the current World Test Championship cycle.

The squads saw some seniors players taking rest while few also got maiden India call-up. However, the non-selection of two names — Prithvi Shaw and Sarfaraz Khan — in neither of the tours, raised a few questions.

After the team announcement, the Chairman of the Selection Committee Chetan Sharma addressed the media in which he cleared the air around certain players who have/haven’t been added to the squads.

Attacking opener Shaw has been in good form in the domestic circuit but he hasn’t been in the scheme of things for selectors and team management in the last few years. With both Rohit Sharma and KL Rahul resting for New Zealand T20Is, fans were expecting to see Shaw back in the mix as an opener but it wasn’t the case.

“We basically are looking at Prithvi, we’re constantly in touch with Prithvi, he has been doing well. There’s nothing wrong with him at all. The thing is – the players who are already playing and those who are performing, they have got their chances,” said Sharma in a virtual press conference.

“He [Shaw] will definitely get his chance. The selectors are in constant touch with him, talking to him, he is doing well and he will get his chances very soon,” he added.

On the other hand, Sarfaraz has also been in sensational form in domestic cricket this season. With 1380 runs in 15 first class innings this year, six hundreds, an average of 106.15, it looked like the right-hander batter had broken the Team India door but he will have to wait further for the India call-up.

When asked about what more the 25-year-old needs to do to be selected, Sharma reckoned that it’s only a matter of time before Sarfaraz gets his chance to don the national colours.

“We are giving him the opportunities, where we can. We opted for him in the India A squad. I’ve been speaking about him to the selectors as well. He will get an opportunity very soon,” the chief selector said.

Meanwhile, veteran wicket-keeper batter Dinesh Karthik also missed out from the T20I squad for New Zealand series and when queried about if India was planning on moving on towards finding other finishers in the T20I setup, the chairman of selectors pointed towards workload management as the reason for his exclusion.

“It is not like that. The World Cup is still happening. It is basically on the load management that we are looking at, who to rest and who not to. Dinesh Karthik, the way he came in the side and the way he performed, he’s always available for the selectors,” said Sharma.

“It’s just that there are T20I games immediately after the World Cup, the thinking is just to try a different set of players. Otherwise the doors are open for him, he’s a brilliant player, there’s no problem at all,” he added. 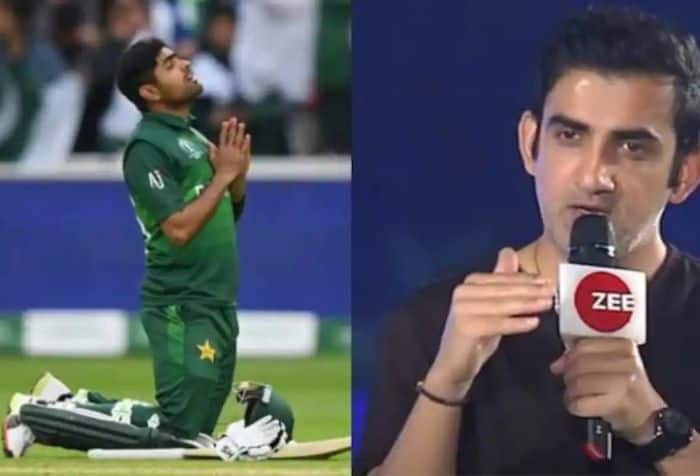 This Is Selfishness, Think About Your Team: Gautam Gambhir's Huge Remark On Struggling Babar Azam 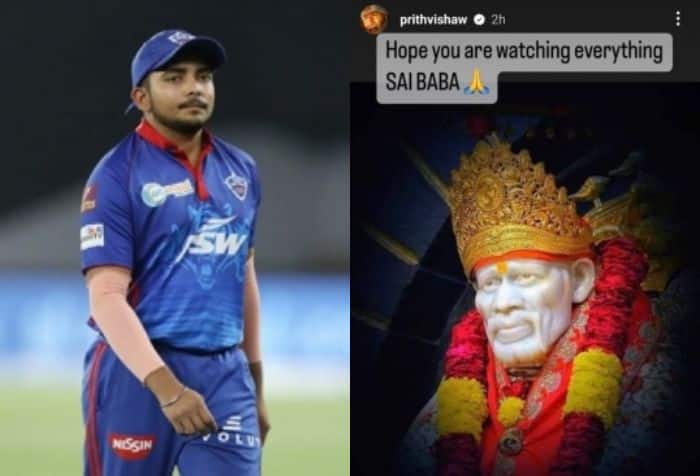 'Hope You Are Watching Everything...' Prithvi Shaw's Emotional Reaction After India Snub