Sri Lanka skipper Tillakaratne Dilshan has been ruled out of the third Test against England with a broken thumb. 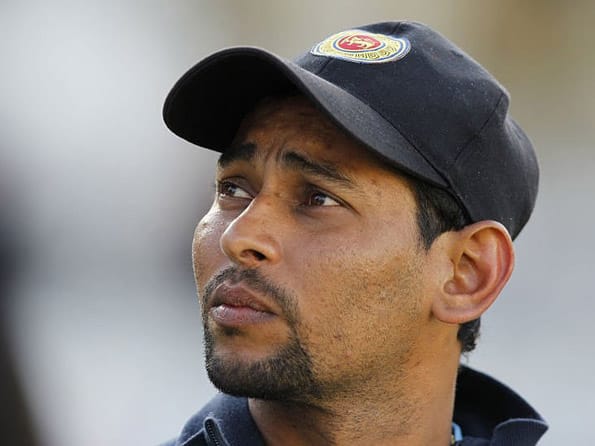 Sri Lanka skipper Tillakaratne Dilshan has been ruled out of the third Test against England with a broken thumb.

Dilshan suffered a hairline fracture after he was struck on the thumb by Chris Tremlett on the third day of the second Test at Lord’s. The match concluded in draw.

The right-hander has been advised three to four weeks of rest.

‘The doctors have told me it will take three to four weeks to heal but I have an outside chance of being ready for the one-dayers,’ Dilshan was quoted as saying in the media.

The ODIs will start June 28 after the two sides play a Twenty20 match on June 25.

In Dilshan’s absence, Kumar Sangakkara will lead Sri Lanka in the third Test.

Dilshan scored 193 in Sri Lanka’s first innings total of 479 but did not bat in the second innings. Sri Lanka, set a victory target of 343 runs, reached 127-3 and the match ended in a draw.

Sri Lanka had lost the first Test by an innings and 14 runs after being bowled out for 82 on the last day.
Dilshan said he was happy the way the team responded in the second Test.

‘Overall I am happy. It was all round a very good performance after the Cardiff match,’ Dilshan said.

The third Test starts at the Rose Bowl June 16.