Ahmad said New Zealand took a unilateral decision to cancel the Pakistan tour despite the country's tight security arrangements for the visiting team. 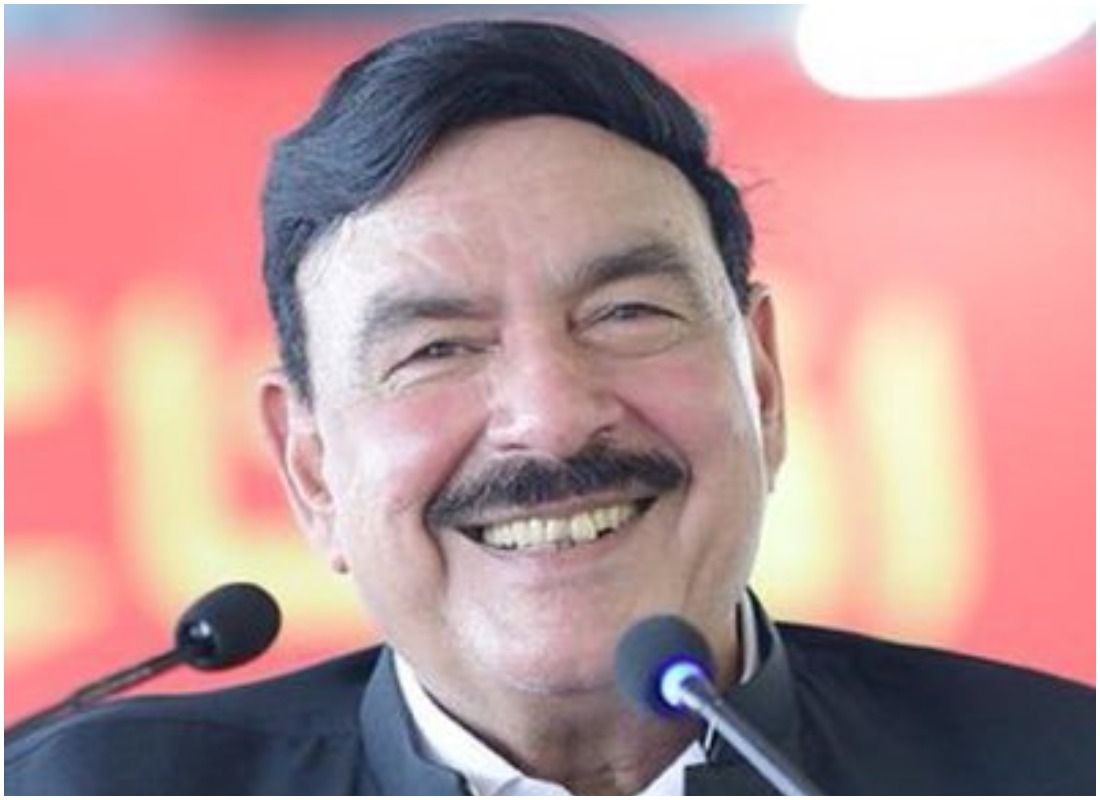 New Delhi, Sep 17: Express Tribune reported that Pakistan Interior Minister, Sheikh Rasheed Ahmad has labelled the entire act of abandoning the series between Pakistan and New Zealand as an act of “International Conspiracy.”

At a press conference in Islamabad, Sheikh Rasheed has claimed that there are forces who are trying to make Pakistan a scapegoat of what is happening in Afghanistan.

The New Zealand authorities do not have substantive proof of a threat in Pakistan, the minister said, hours after the Kiwis cancelled their tour of Pakistan, Geo TV reported.

Ahmad said New Zealand took a unilateral decision to cancel the Pakistan tour despite the country’s tight security arrangements for the visiting team.

The minister’s press conference came following New Zealand Cricket’s decision to cancel its tour of Pakistan citing a “security alert”, a statement from the Pakistan Cricket Board (PCB) said.

“Earlier today, New Zealand Cricket informed us they had been alerted to some security alert and have unilaterally decided to postpone the series,” the PCB said. 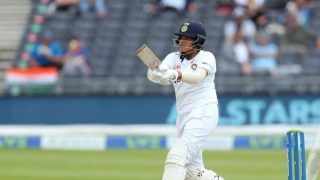 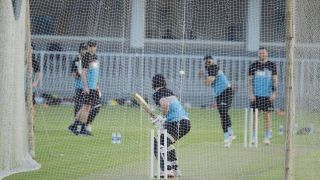 NZ Team to Fly Out of Pakistan in a Chartered Flight After Abandoning Tour: PCB