Former England captain Michael Atherton believes the selectors should look at young Zak Crawley for a long-term opener's role after Rory Burns has disappointed in the Ashes series. 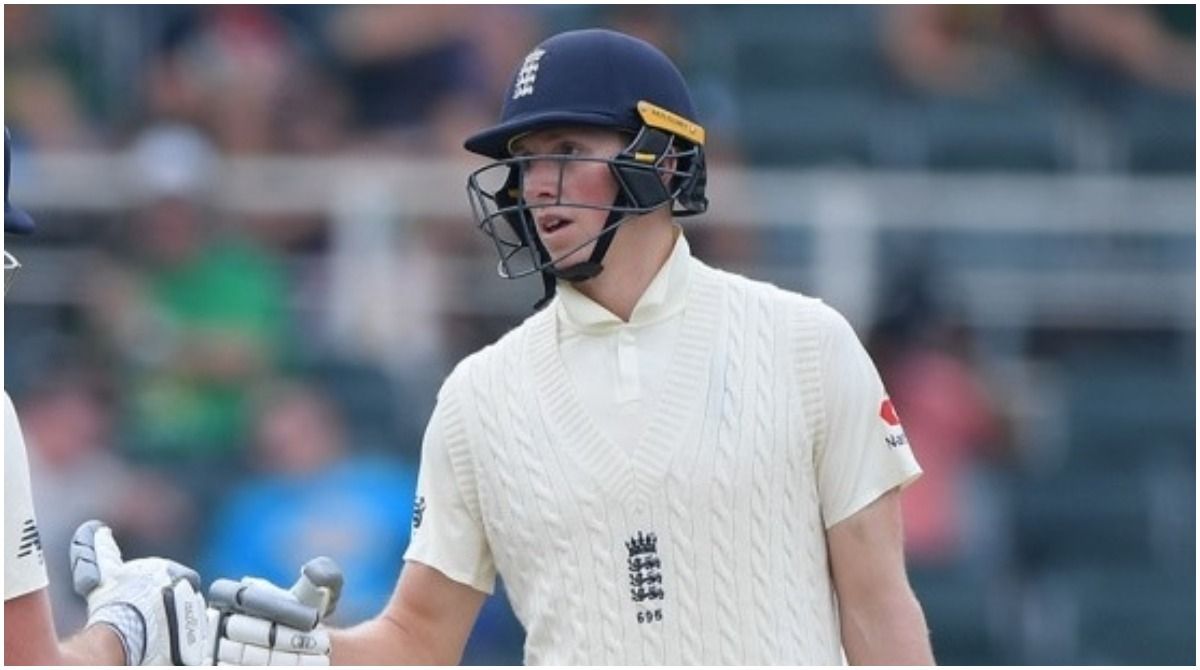 Sydney: Former England captain Michael Atherton believes the selectors should look at young Zak Crawley for a long-term opener’s role after Rory Burns has disappointed in the Ashes series. While none of the England openers have fared well in the series so far, Atherton felt that the England and Wales Cricket Board (ECB) could “invest some time and faith” in the 23-year-old Crawley.

Burns and partner Haseeb Hameed disappointed in the first two Tests, forcing coach Chris Silverwood to include Crawley in the playing XI for the Boxing Day Test at the MCG at Burns’ expense.

Crawley has looked the most confident of the trio but has yet to register a decent score. Analysing England’s top-order collapse in the first innings in the SCG Test, currently underway, Atherton said, “They were loose shots, unusually so from Hameed, who’s not that sort of player really.”

“He is generally a player who tries to take the ball on its merits, and that ball merited a solid defensive shot really, rather than an expansive drive. Crawley is a little bit different, he’s someone that likes to take the game on and take it to the bowlers, and I don’t mind that,” he told SEN Test Cricket on Friday.

“I personally would invest some time and faith in Crawley, I think he’s got a bit of presence at the crease, and if you’ve scored a double-hundred in Test cricket, as he has, I don’t believe that there’s not a future for you in the game. Albeit he does need to tighten up technically,” said Atherton. 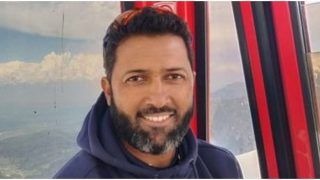 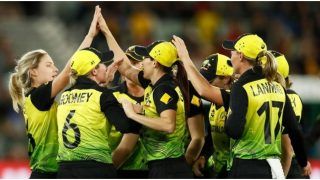