I haven t given any advice to the PCB over the captaincy issue but I think the perfect man for the job is one who can lead in all three formats." - Inzamam-ul-Haq.

Karachi [Pakistan]: Inzamam-ul-Haq, chief selector of the Pakistan Cricket Board (PCB), has called for one captain across all formats for Pakistan, thus indirectly advising Test skipper Misbah-ul-Haq to leave captaincy. Talking to reporters in the wake of team s dismal performance in New Zealand and Australia, Inzamam said, I haven t given any advice to the PCB over the captaincy issue but I think the perfect man for the job is one who can lead in all three formats. “Misbah is a very intelligent man and he is in the best position to take a decision about his future, the Dawn quoted Inzamam as saying. Misbah has been at the receiving end towards the late end of his career.

However, leaving the 0-2 thrashing against the Black Caps, followed by 0-3 whitewash against then Aussies, the 42-year-old has been the shining star for the side. He also inspired Pakistan to the top of the ICC Test team rankings for the first time in history. Although their stint at the top was short-lived as India replaced them. However, Pakistan didn t show any significant improvement in the ODIs under Azhar Ali Down Under as they lost the five-match series 1-4.

We took several steps before sending the team to New Zealand and Australia and sent the best bunch of players, Inzamam said, defending his selection. Fitness remains a problem for the team and we re taking steps to improve it,” he concluded.

The former Pakistan skipper added that while he was independent as a chief selector, he does consult the team management before picking players. 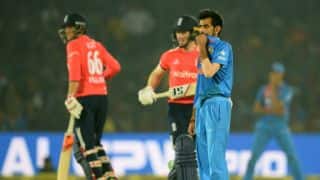 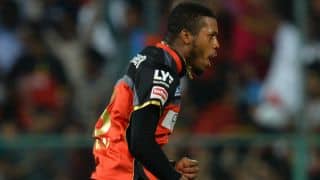