With the number of infections and casualty rising by the day globally, it's uncertain if IPL will be staged this year. 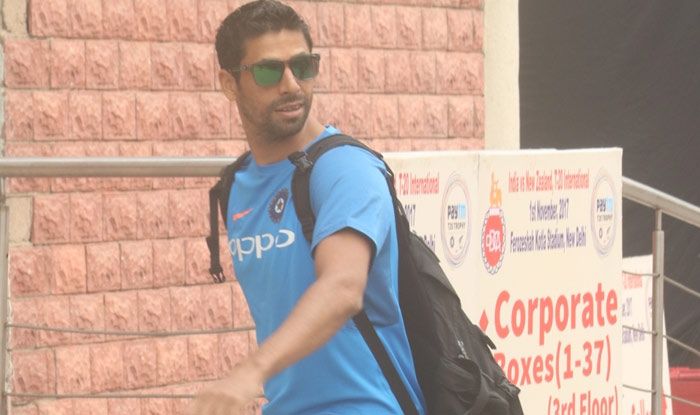 Former India international Ashish Nehra has predicted the chances of IPL 13 as ‘100 per cent’ happening if the coronavirus pandemic is brought under control by October. The cash-rich league was to get underway by March 29 before it was suspended till April 15 in wake of worldwide coronavirus outbreak.

With the number of infections and casualty rising by the day globally, it’s uncertain if IPL will be staged this year. The BCCI is reportedly considering several options including shifting the league to the latter half of 2020 or holding a truncated version.

Nehra though rules out IPL will be held in August because by then the monsoon season will be at its peak in the country. “Even if the IPL doesn’t happen in August, (because) there are a lot of places in India that witness rains during that month and there are high chances that lots of matches will get cancelled,” Nehra told Cricket Connected on Star Sports.

Watch Ashish Nehra answer that, and many more questions on #CricketConnected

He continued, “If things go back to normal around the world by October, we’ll have a 100 per cent clearance.”

BCCI is reportedly staring at a revenue loss of Rs 2,000 crore if IPL this year gets scrapped.

Nehra reckons that Yuvraj Singh blossomed under the captaincy of MS Dhoni.

“Yuvraj has played well under MS Dhoni, as far as I have seen Yuvraj’s career, the way he has batted in 2007 and 2008 onwards it has been impeccable and in 2011 we saw how he braved his sickness and played brilliantly under Dhoni. I feel every player has their own choice of a favourite captain when they play for 16 years and Yuvraj played well under Dhoni according to me,” he opined.

Yuvraj had recently said he didn’t get the same support under Dhoni or the current captain Virat Kohli as he did while playing under the leadership of Sourav Ganguly. 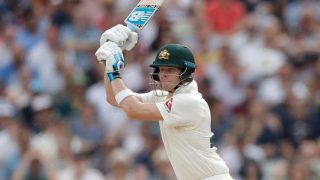 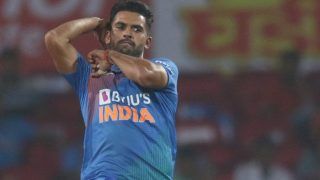