CSK shared the video where Raina is putting on his pads and his new shoes. 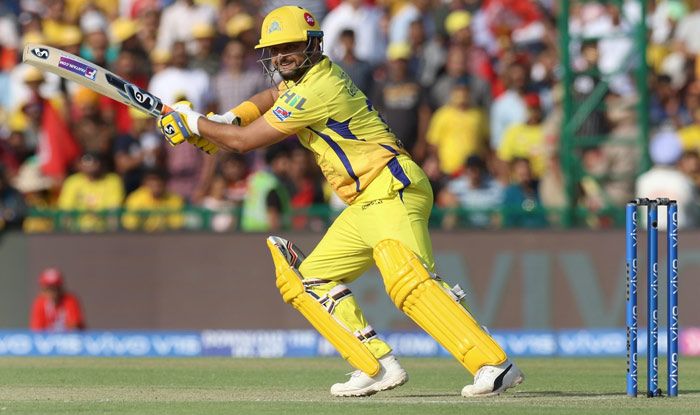 A couple of days after RCB skipper Virat Kohli took to Instagram to flaunt the new kit for the upcoming season in UAE, Chennai Super Kings Suresh Raina – who has been a run machine and arguably the most consistent batsman for his franchise over the years – did the same as he proudly put on the new kit. CSK shared the video where Raina is putting on his pads and his new shoes.

Amid the pandemic, Raina has been working hard to stay fit and has been posting videos on social media on a regular basis to let his fans know of what he is upto.

Recently, during an interview, Raina hailed MS Dhoni for always being a great asset to the side and thanked him for backing him always.

“For whatever time we have played, my USP has been that MS Dhoni has given me the license to bat freely and he always knew my capability,” Raina said on Star Sports’ Cricket Connected. “Whatever strengths I have in my game and whenever things were going great for me, if I needed to tweak something, he would also slowly give me a warning and tell me what the results could be if there is a change in the strategy and then he would leave the final call to me.”

The tournament will start on September 19 and the final would be played on November 10. 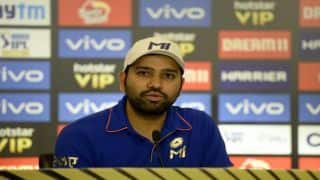 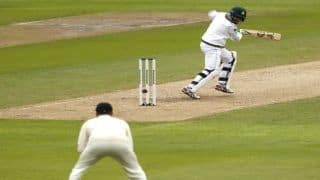