IPL 2020: Ruturaj Gaikwad, alongside Deepak Chahar was among 13 members of CSK staff who tested positive for the coroanvirus following they were placed in quarantine. 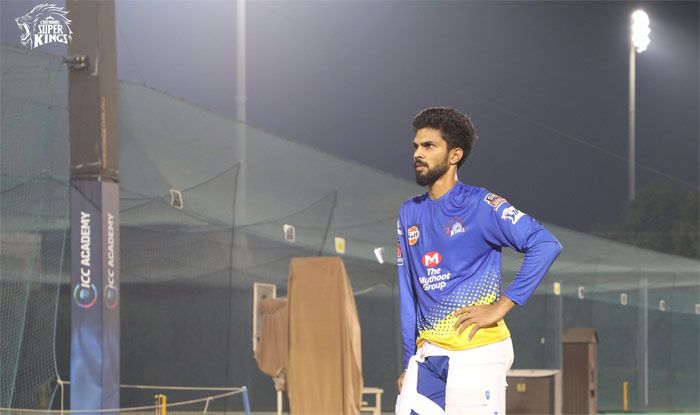 Chennai Super Kings batsman Ruturaj Gaikwad has recovered from the coronavirus after testing negative twice on consecutive days. The youngster, who is yet to make his IPL debut, ha returned to training.

CSK posted a photo a batting practice session, welcoming back the talented Maharashtra batsman who has reportedly impressed captain MS Dhoni during a camp in Chennai before the squad flew to the UAE for IPL 2020.

Gaikwad, alongside Deepak Chahar was among 13 members of CSK staff who tested positive for the coroanvirus following they were placed in quarantine.

“The first thing you wanna see on a Monday morning. Look who’s back! Smiling face with heart-shaped eyes #Ruturaj #WhistlePodu #Yellove,” CSK posted on their official Twitter handle alongside the image of Gaikwad.

Two of CSK senior cricketers Suresh Raina and Harbhajan Singh have withdrawn from the tournament citing personal reasons. Gaikwad was touted as Raina’s replacement but due to the positive test, had to miss the MI fixture.

As per IPL’s medical protocols, players are kept in separate quarantine facility for two weeks if they test positive in the bubble and have to return two negative tests on consecutive days.

After that, the player has to undergo medical tests, including cardiovascular and lung function test, to ensure he is fit to train.

They next face Rajasthan Royals on Monday at the Sharjah Cricket Stadium, Sharjah.

The three-time IPL winners are currently at the top of the points table. 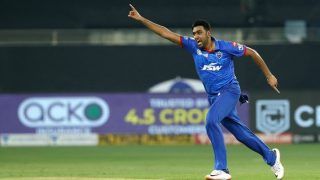