This is the moment the fans - who have not seen Dhoni play a cricket match since India's 2019 World Cup exit - been waiting for. 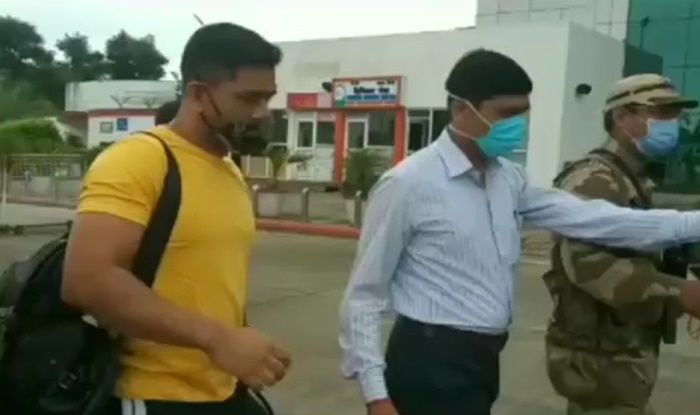 A day after testing negative for coronavirus, Chennai Super Kings skipper MS Dhoni has left from Ranchi on Friday afternoon for Chennai – where he will join his other teammates for the six-day training camp starting tomorrow. According to reports, the CSK outfit would leave for UAE on August 22.

This is the moment the fans – who have not seen Dhoni play a cricket match since India’s 2019 World Cup exit – been waiting for.

Here is the video where Dhoni arrives at the airport in his Range Rover car:

Thank you so much @vistara for taking us to Chennai!!!

Earlier in the day, other CSK teammates Suresh Raina, Deepak Chahar, Piyush Chawla, Karn Sharma – who left for Chennai as well, where they will meet Dhoni.

A couple of days back, CSK CEO Kasi Viswanathan has rubbished all that claims and claimed that he may also feature in the IPL next year.

IPL 13 starts from September 19 and the final will take place on November 10. Three venues will be used throughout the tournament in a bid to minimise traveling for players amid the pandemic. 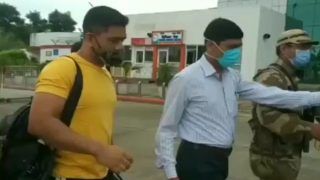