Rajasthan Royals reach 170 in 20 overs against Pune Warriors India in their IPL 2012 match at Jaipur. 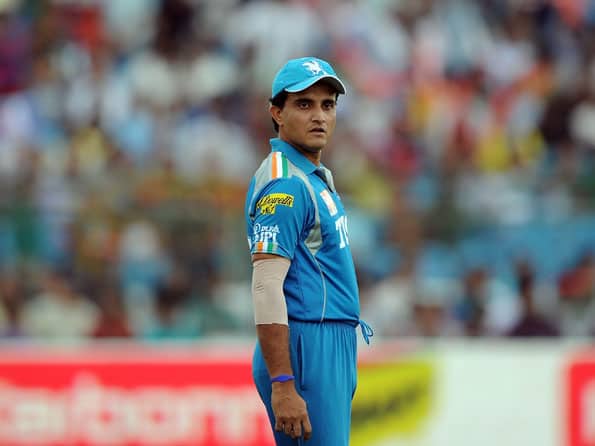 Rajasthan Royals reach 170 in 20 overs against Pune Warriors India in their IPL 2012 match at Jaipur.

Electing to bat first, Rajasthan openers got the team off to a steady start.

Ashish Nehra then got the first breakthrough for the visitors when he had Rahul Dravid caught behind for 21.

Rahane and Watson then joined forces as they took the attack to Pune bowlers.

The duo added 94 runs for the second wicket. Watson was the aggressive of the two while Rahane played a quite innings.

Nehra struck again as Watson played a shot too many to perish for whirlwind 58 off 31 balls.

After Watsons departure, Brad Hodge scored a quick-fire 14 off 14 but he too departed to give Nehra his third wicket.

Angleo Mathews clean bowled Ajinkya Rahane for 61, but by then the damage was already done.

In the end, Stuart Binny and Johan Botha saw Rajasthan to 170