Defending champions Chennai Super Kings would look to bounce back after their humiliating defeat against Mumbai Indians in the campaign-opener when they take on Deccan Chargers in their second IPL fixture on Saturday. 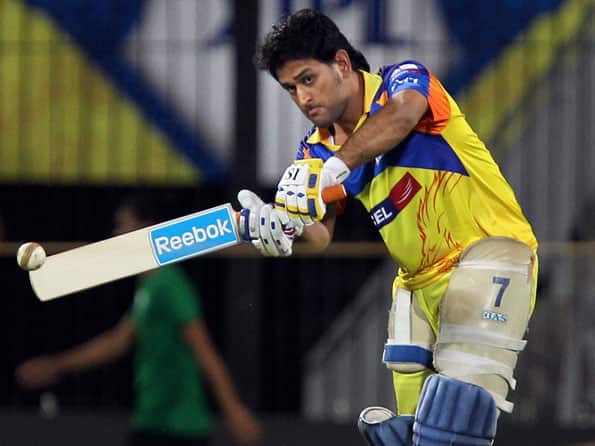 Defending champions Chennai Super Kings would look to bounce back after their humiliating defeat against Mumbai Indians in the campaign-opener when they take on Deccan Chargers in their second IPL fixture on Saturday.

Deccan, on the other hand, are one of the least fancied sides this year with some of their key players having to sit out of the tournament.

They failed to progress to the knock-out phase last year and finished seventh. This year, the Hyderabad-based side will miss the services of India pacer Ishant Sharma who underwent surgery on his ankle recently.

West Indian Darren Bravo, who has been compared with the legendary batsman Brian Lara, will also not be available as he will be doing national duty at home in the Test series against Australia starting tomorrow.

On the bowling front, the outcome of the match could depend on South African tearaway pacer Dale Steyn and Indian leg-spinner Amit Mishra. Mishra was the leading wicket-taker for Deccan last season, with 19 scalps.(PTI)