Assured of a place in the play-offs, Delhi Daredevils would look to sort out their middle-order woes when they take on a desperate Royal Challengers Bangalore in their Indian Premier League match on Thursday. 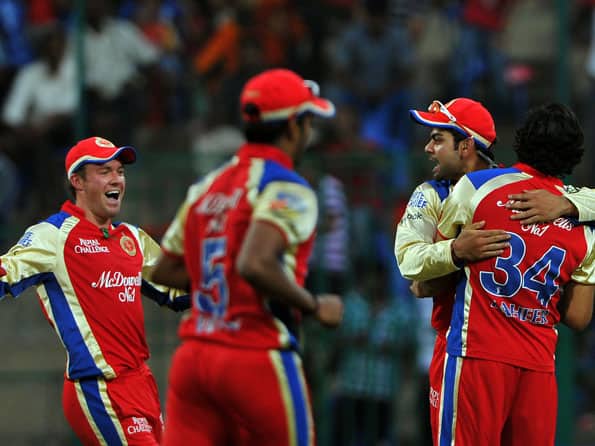 Assured of a place in the play-offs, Delhi Daredevils would look to sort out their middle-order woes when they take on a desperate Royal Challengers Bangalore in their Indian Premier League match on Thursday.

Delhi can affod to play without pressure and that is even more dangerous for Bangalore, who need to win their last two matches to qualify for the knockout stage.

Delhi’s heavy reliance on their top order has been a concern and whenever the openers have not made significant contribution, they have failed to put up a challenging score or faced difficulties in chasing totals.

It happened last night too when chasing a modest total of 137, they had to work quite hard. In these situations, Sri Lankan batsman Mahela Jayawrdene has always helped their cause and the yesterday was no different.

Among their middle-order batsmen, Ross Taylor has been out of form and Delhi can ill-afford his continuous poor run with the bat.

With the last two league matches left before the knockout stage, Delhi would be keen to see that all their middle-order batsmen get enough overs under their belt.

Naman Ojha must have got some confidence by contributing in yesterday’s win with his cameo. The talent of Taylor, Y Venugopal Rao and Ojha is beyond doubt but now the league has reached stage where one off-day could spell ouster.

The two-three matches in the play-off stage are all important now for Delhi and their dominant show in the league stage would mean nothing, if they do not deliver in business end of the tournament.

Thankfully, their bowling has been stupendous. Led by paceman Morne Morkel they have delivered in most of the matches and that is what makes them a more balanced side and others.

Bangalore like Delhi too rely heavily on how their openers — Chris Gayle and Tillakaratne Dilshan — perform and their main issue is bowling.

Both Gayle and Dilshan are superb touch. Gayle has been in more devastating form and Dilshan has mostly carried the innings through.

AB de Villiers is other in-form batsman and a lot would depend how this trio responds to Delhi’s challenge. Virat Kohli has made some little contributions

Zaheer Khan and Muttiah Muralitharan are their main weapons but others will have to chip in as the race to the play-offs is very close and a lot of teams are in contention with few matches left.

In their last match too, the batters did a fantastic job by putting up a 170-plus total but the bowlers failed to defend it against Mumbai Indians. 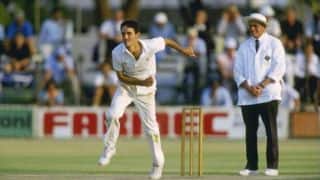