Former Pakistan Test leg-spinner Mushtaq Ahmed is set to join IPL side Delhi Daredevils as its spin-bowling consultant after accepting a one-year deal, a report said on Monday. 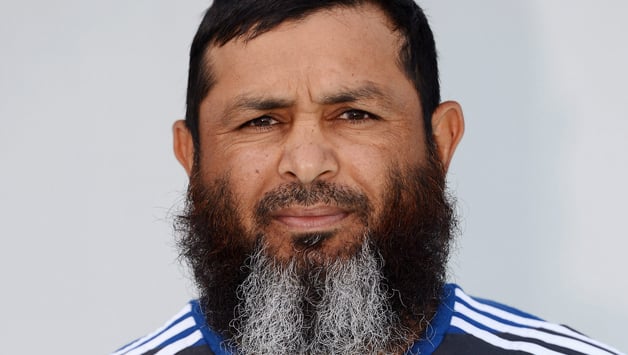 Former Pakistan Test leg-spinner Mushtaq Ahmed is set to join IPL side Delhi Daredevils as its spin-bowling consultant after accepting a one-year deal, a report said on Monday.

Mushtaq had last week told PTI that he had got a written offer from the Delhi franchise and was giving it serious consideration.

A Cricinfo report today said that Mushtaq had accepted the offer though the actual signing is yet to take place.

“I have been offered a one-year deal. I have accepted it but the deal is yet to be finalised and is in process as written documentation is currently being exchanged,” Mushtaq was quoted as saying by Cricinfo.

If the deal is through, Mushtaq will pair up with Eric Simmons, the former South Africa bowler, who is the head coach at the Daredevils.

He will also be the second Pakistan player to be involved in a coaching role in the IPL after Wasim Akram who has been working with the Kolkata Knight Riders as a fast-bowling consultant from the first season.

Mushtaq, who accompanied the England team on their recent tour to India as bowling consultant, has been credited with playing a major role in England’s Test series win on Indian soil.

He had said he was considering the IPL offer since it was a big event and would be a big learning experience for any coach.

“There is no doubt that the IPL is a big market for some of the world’s leading performers,” he had said.