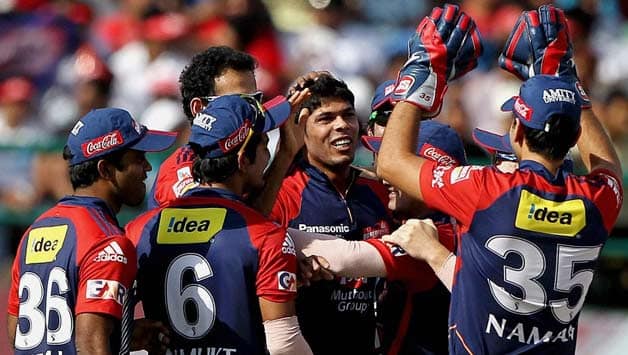 “How many bowlers straightaway get a five-wicket haul (Yadav took five for 18 v Odisha in the Syed Mushtaq Ali trophy) after a four-month injury lay off?” Sekar pointed out when asked whether the team is shaky with two of their bowlers’ coming from a injury break.

On Irfan he said: “He played three matches and was pretty impressive, taking three-four wickets.

Stating that today’s bowlers are intelligent, Sekar said: “They know how to keep their body in shape. Injury are part and parcel of a fast bowler. No fast bowlers in the world has been injury free. Those who are bowling 130kph-plus will have injuries.”

He further said that Ashish Nehra‘s inclusion in place of Ross Taylor would bring in experience to the attack.

“We have done well at the auction and traded some players like Ashish Nehra. He will bring in the experience. We are quite confident,” said Sekar.

The veteran bowling coach said today’s bowlers get the best treatment unlike the days of the past.

“It’s not like when we played…You’re out of cricket once injured. You’re branded as an injury-prone. Today it is not like that.

“Today BCCI has got a very good back up system where they are monitored by some of the best doctors. Anybody who is injured they get immediate instructions or sent abroad. NCA is really caring about them,” he elaborated.

Sekar insisted that the job of the coaches was to keep the bowlers fresh so they would give more than 100 per cent.

“In rehabs, the bowlers exactly know what to do. We as coaches take a call on their travelling and playing. The idea is to keep them fresh. A fast bowlers can give you more than 100 per cent if he’s fully fresh,” he said.

Asked about Delhi’s prospects against Kolkata Knight Riders, he said: “In T20 every team is good. You only need a couple of good balls or bad balls to win the matches.

“KKR’s confidence will be really high being the champions. But they also have injury problem. I think it’s an even-field.”

IPL 2013: New-look Sunrisers Hyderabad have plenty to play for