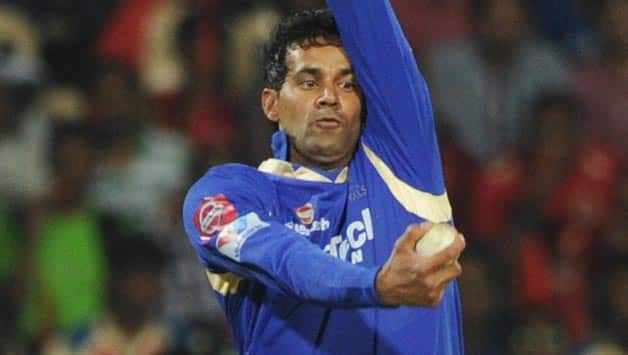 Police have opposed their bail pleas.

The other 21 accused, including Sreesanth and Chavan, have already been granted bail by the court.