The Supreme Court-appointed committee probing the IPL spot-fixing scandal has sought a deposition on November 5 and 6 by the Mumbai police officer who had probed the Twenty20 cricket championship league's betting scandal, a police officer said. 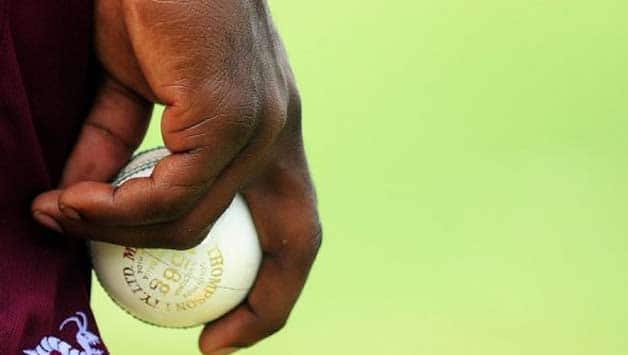 The Supreme Court-appointed committee probing the IPL spot-fixing scandal has sought a deposition on November 5 and 6 by the Mumbai police officer who had probed the Twenty20 cricket championship league’s betting scandal, a police officer said.

“A letter written by the committee was received by us today. The committee asked us to send an officer, who probed the IPL betting case registered by the Mumbai Police Crime Branch, for deposition on November 5 and 6,” a crime branch officer told PTI.

However, the officer said the letter did not mention the exact location in Mumbai where the deposition would have to be carried out.

The crime branch will now prepare a detailed report which would be in possession of the officer while deposing before the Supreme Court-appointed committee.

The committee would also be provided the charge sheet of the case, besides telephonic transcripts available with the police.

Gurunath Meiyappan, who is Board of Control for Cricket in India (BCCI) President N Srinivasan’s son-in-law and former owner of Chennai Super Kings, was chargesheeted in September 21 along with actor Vindoo Dara Singh and 20 others by the Mumbai police in the IPL betting case for forgery, cheating and criminal conspiracy, four months after the scandal rocked the cricketing world.

Pakistani umpire Asad Rauf and 15 alleged bookies from that country have been named as “wanted accused” in the 11,500-page charge sheet filed in a Mumbai court.

The court appointed the probe committee after the Cricket Association of Bihar filed a petition against the BCCI probe panel, which exonerated Meiyappan and team owners but handed out varied bans to cricketers.