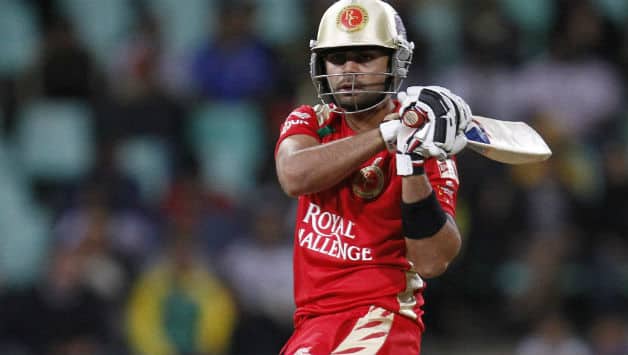 Virat Kohli, on Wednesday, was appointed as the captain of the IPL franchise Royal Challengers Bangalore for the upcoming sixth edition of the Indian Premier League.

Kohli succeeds former New Zealand captain Daniel Vettori, who was at the helm during last season.

Kohlis appointment follows a productive IPL VI auction in which RCB strengthened their bowling line-up significantly and added capable all-rounders to increase the amount of flexibility in the selection of the playing squad.

“We are delighted to announce Virat as our captain. His hunger to learn, lead, motivate and set an example is unquestionable,” team owner Vijay Mallya was quoted as saying in a press release.

He has scored eight half centiries and is also the 3rd highest run scorer in Champions League T20 history.

“Glad to be appointed captain of RCB. I thank the owners for reposing their faith and I am looking forward to the challenge and the responsibility to carry the team to greater heights,” Kohli stated.

India vs Australia 2013: Moises Henriques all set for first Test at Chennai