“I have always said Parthiv is a gutsy, talented player — he showed it today. He was fantastic, and A B coming in there and calming things down – that was obviously expected from him – walking into a troubled situation. He did his role and performed it perfectly,” he said in a post-match interview to RCB’s official website.

Both Parthiv and A B stitched a 99-run unbeaten partnership for the fourth wicket after RCB were in a tricky situation, struggling at 17 for three with Nic Maddinson, Virat Kohli and Yuvraj Singh back into the hut.

Patel mixed caution with aggression to score an unbeaten 57 off 45 deliveries, while hitting seven boundaries. A B played the sheet-anchor’s role to perfection, making an unbeaten 48-ball 45 with the help of three fours and two sixes.

Mallya said the depth of RCB batting not only came to the team’s rescue but also pulled them out of a hole, paving the way for a convincing victory against Mumbai Indians.

“The depth of Royal Challengers batting came not just to rescue but I think it proved a very, very important point that even if we lose early wickets upfront, as we did — 17 for three — we continue to win the match and didn’t lose another wicket,” he said.

Mallya also lavished praise on his bowlers for restricting Mumbai Indians to a modest score.

“It was great win. Our bowlers did an outstanding job by restricting Mumbai Indians to 115,” he said. 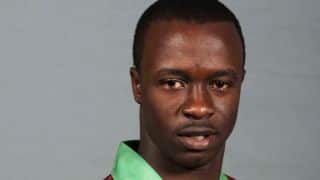 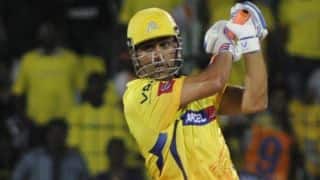