Many may feel that Rs 2 crore for Kedar Jadhav is a huge sum. But the Maharashtra middle-order batsman wasn’t amused.

The leading Ranji Trophy run-getter this season was Delhi Daredevils‘ uncapped players choice. “Actually, I was expecting a lot more. I have played in the IPL season twice. I am currently in good form and the highest run scorer in domestic cricket,” said Jadhav who is one of the probables for the T20 World Cup.

He made a 29-ball 50 for Delhi against the Royal Challengers in his debut IPL match to win the man of the match award. The next season, he was signed by the now-discarded Kochi Tuskers Kerala, for whom he turned up in six matches. 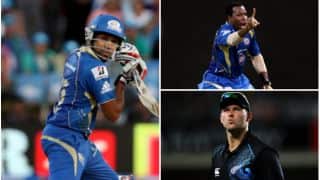 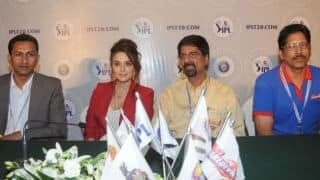