Former South African all-rounder Jacques Kallis has been sold to the Kolkata Knight Riders (KKR) for a base price of Rs 5,50,00,000 in the Indian Premier League 2014 player auctions.

Kallis who has a stellar record for South Africa was one of the picks of the 2014 IPL auctions and Kolkata brushed off stiff competition from Chennai Super Kings (CSK) to bag their man.

Kolkata used their ‘Right to Match’ card in buying off Kallis and it remains to be seen as to whether the franchise buys off even bigger buys in the ongoing auction.

Kallis was part of the Royal Challengers Bangalore (RCB ) squad from the 2008 to 2010 season of the IPL and his presence may be a big boost to the fortunes of Kolkata this season. 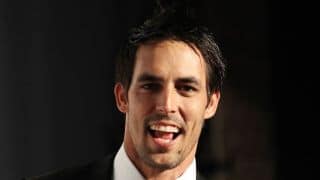 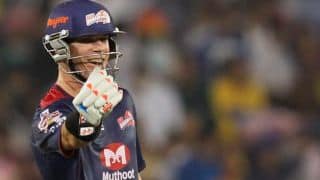