Following the end of his England career, South African-born cricketer Kevin Pietersen, 33, can expect to earn a whopping three million pounds while playing for a franchise in the Indian Premier League (IPL).

Disclosing this, former IPL chief Lalit Modi was quoted by the BBC, as saying that Pietersen’s sacking was the England and Wales Cricket Board‘s (ECB) loss and the IPL’s gain.

He will most certainly be a part of the February 12-13 auction as a free agent after Delhi opted not to retain any of their squad.

Modi believes franchises will be keen to secure Pietersen’s services for the entire seven-and-a-half weeks, and will look at his availability as a god send 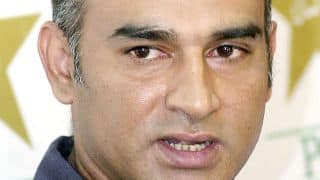