(Follow the live updates of the KXIP vs CSK Eliminator, IPL 2014 here)

Toss: Chennai have won the toss and have elected to bowl. 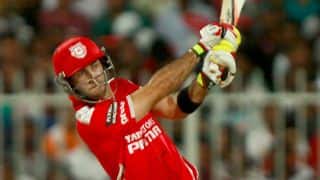 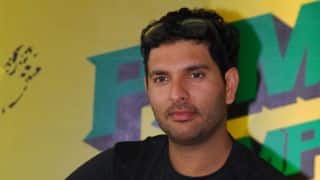