RCB fans can now access any of the 50 Wi-Fi points in the Chinnaswamy Stadium.

Fans of Royal Challengers Bangalore (RCB) will be provided with free Wi-Fi internet connectivity during all the home Indian Premier League (IPL) games of the team at the Chinnaswamy Stadium.

“RCB will be providing free Wi-Fi connectivity for all fans at Chinnaswamy Stadium on all days when the home team is playing in Bangalore,” said a media release from RCB.

“RCB becomes the first IPL team and the first cricket team in the world to offer free Wi-Fi connectivity for fans at a stadium using a customized network of specially laid fibre-optic cables.

“The 34,000 fans, who are expected to pack the stadium on match days, will now be able to avail of seamless internet connectivity using any of the 50 Wi-Fi access points across the entire stadium,” the release added.

To access the network, fans will have to register on the network by providing their name and phone number and a one-time password would be generated and sent to the registered number and the fan will be able to log in and use the Wi-Fi network, the release informed.

“RCB believes in putting the ‘Fan First’ and this is another initiative to give the fan a premium lifestyle experience. The RCB fan has always been tech-savvy and very active on social networks,” said RCB’s Vice President (Commercial, Operations & Cricket Academy), Russell Adams.

“While watching a match at the Chinnaswamy Stadium, a fan wants to share content with rest of the world and announce on social media that he or she is part of the RCB experience. The idea is to keep the fans connected with the world in a Wi-Fi enabled stadium,” he added. 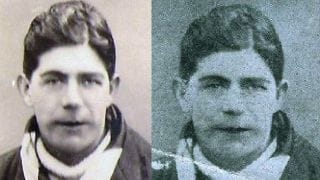 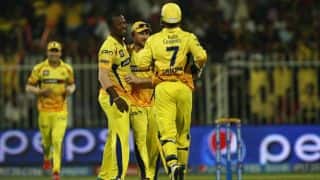