The eighth edition of the cash-rich league is all set to start of April 8.

“IPL is one of the biggest sports festival and is every advertiser’s delight. The association is an endeavour to reach out to maximum end users across the country using association with IPL this season,” Magicbricks.com head of marketing Manisha Rana said. 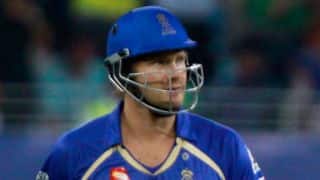 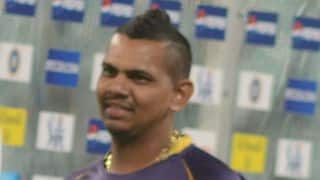