Ahmedabad: Former India captain Rajasthan Royals mentor Rahul Dravid today said that the franchise had put in place systems to prevent a repeat of the 2013 fixing scandal, but the players too need to remain on their guard to avoid any kind of shady approaches.

“We do follow the rules of IPL strictly. The rules laid down by the ACSU (Anti-Corruption and Security Unit of IPL). There are some protocols in place. There is a system in place which try and prevent a lot of these things from happening again,” Dravid said during a promotional event at the Sardar Patel Stadium in Motera.

“The IPL took a lesson from the issues of match-fixing and spot-fixing. RR is alert and on vigil and we will try our best to stop such menace. Also there is responsibility of the individuals and they also have to be (on) vigil and alert against such issues,” he said.

Three players including the former India pacer S Sreesanth were arrested for alleged role in spot-fixing in IPL in 2013. Sreesanth was also banned for life by the BCCI. 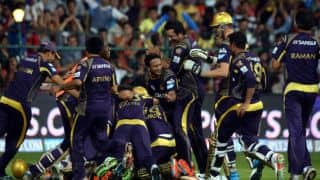 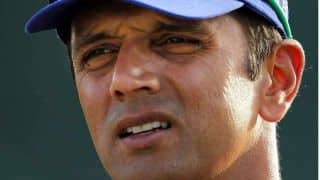