“The court observed that drinking water would be made available to the spectators and the officials on duty by the event organisers (BCCI and CSCS), not by the state or the municipal corporation. This would be absolutely free of cost and at the same time it would also be the duty of the state and organisers to ensure that no untoward incident like loss of life happens during the IPL matches,” Bajpayee added. IPL 2016: PIL filed for shifting matches out of Raipur citing drought

One of the petitions was filed by Kisan Congress leader Chandrashekhar Shukla and the other by RTI activists Kunal Shukla and Abhishek Pratap Singh. The state was facing a massive water crisis and 117 tehsils were drought-affected, they said, adding that 70 wards of Raipur Municipal Corporation (RMC) alone were facing water scarcity and it would not be appropriate to use the water for IPL matches. Chhattisgarh government had told the HC that neither the state nor its agencies will provide water for the matches. 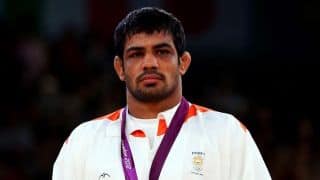 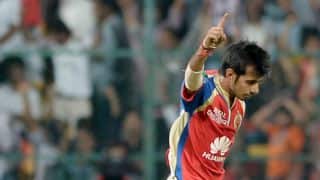