Agarkar stated the XI to ESPNcricinfo, following the basic rule of IPL: pick a maximum of four overseas players — Gayle, de Villiers, Sunil Narine and Lasith Malinga. Among the former players, only Virender Sehwag earned a spot in the XI. The team has in it a blend of experience as well as youth: Harbhajan Singh, Ashish Nehra and Jasprit Bumrah bring in that balance. Another big Indian name to miss out on the list is Yuvraj Singh, whose heroics have won many a match for India as well as the franchises he played for in IPL.

It does not come as a surprise that Agarkar picked Sehwag, Harbhajan, and Nehra, given he played as well as won matches with them for their country. 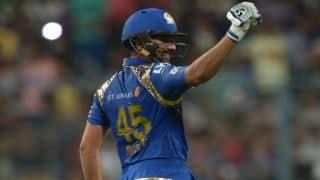 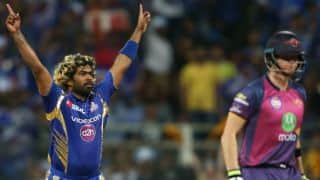