Virat Kohli scores runs. He wins matches. He makes headlines. And he does it time and again, like his life is on a repeat mode. For that matter, his brand value is peerless. Be it sports related or not, every product wants to get hold of Virat Kohli. Puma, however, has been making terrific advertisements with international athletes. In its latest video, Kohli is seen working out and running around Mumbai’s Dadar area, showering a few words of motivation. The idea behind it does not come as a surprise as Kohli himself is a fitness freak and is often seen sharing inspiring words on social media.

At your best. All day. Every day. @imVkohli. https://t.co/cpSgI53asY pic.twitter.com/Mipibb4EFf

Kohli is the only Indian sportsperson to have signed an endorsement deal of above INR 100 crore with a single brand. Puma signed him for 8 years, for INR 110 crores. Kohli joined the likes of footballer Thierry Henry, sprinter Usain Bolt, among others as a global ambassador for Puma. “It’s a privilege to be part of a great list of athletes that Puma has. Not just today’s icons like Usain Bolt but also the brand’s rich history with Pele, Maradona, Thierry Henry and others,” Kohli had told TOI. 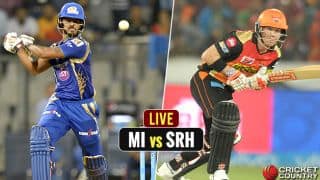 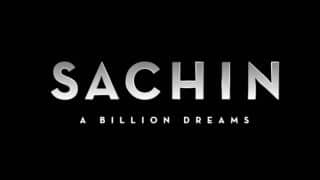