Kane Williamson has shown that classically elegant batsmen, too, could prosper big time in the slam-bang world of IPL cricket.

I did expect Williamson to do well. (David) Warner (Australia) not playing here has helped him enormously, Jones told PTI here during an interaction.

Given the opportunity you take it and he has picked it with both hands and reminded everyone in the world, because it is the best T20 League in the world, how good he is, he said.

Jones, whose most famous Test innings was a double century he struck in stifling heat and humidity in the tied Test against India at Chennai in 1986, noted that Sunrisers Hyderabad captain Williamson has played with far more freedom and gets into a classical position before he hits the ball.

Because of that he has built confidence. And now Sunrisers have put a lot of pressure on him, because if he hadn t made any runs, Sunrisers would have been in lot of trouble. But he has been the glue.

You have other guys like (Gautam) Gambhir (who quit midway as captain of Delhi Daredevils), (Ajinkya) Rahane, for example, also classical players who might be wise to give him a call, watch him and see how he has gone about getting his strike rates into 130s-140s.

You tell me that Kane Williamson (who has scored 625 runs from 13 games so far) is stronger than Rahane and Gambhir, of course not, but the fact is that he has played with a bit more freedom and he gets into classic positions before he hits a ball. He has done very well and shown there is a spot in T20 for classical player, Jones explained. 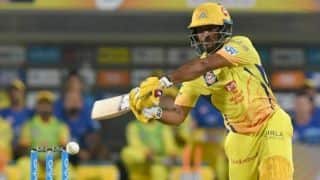 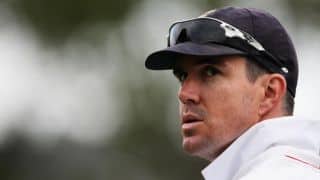