Mumbai: Newly-appointed Rajasthan Royals skipper Ajinkya Rahane is excited to lead the side in the 11th edition of the Indian Premier League (IPL) beginning next month. Rahane replaced Steven Smith who stepped down yesterday over the ignominious ball tampering scandal that has rocked the world of cricket. “I am very excited to captain the team that I have always considered as my family. I would extend my thanks to the entire management of Rajasthan Royals for having shown the trust in me and considering me for this role,” 29-year-old Rahane was quoted as saying in a media release issued here.

“I am thrilled to be back with the Royals again and I am ready to get to work and do all that I can, to ensure we go all out and give our best. We won’t miss a beat as we gear up for yet another exciting IPL season in a few days from now,” the stylish batsman added. Rajasthan Royals are coming back to the IPL after serving a two-year ban. In the last IPL, Rahane had played for the Rising Pune Supergiant.

“I would also like to thank the fans and followers who have stood by us and I look forward to their continued support for Rajasthan Royals for the upcoming season,” he added. Rajasthan Royals will begin their campaign against Sunrisers Hyderabad in Hyderabad on April 9. 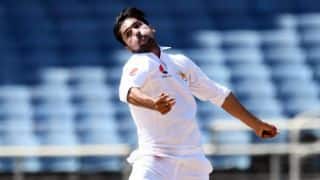 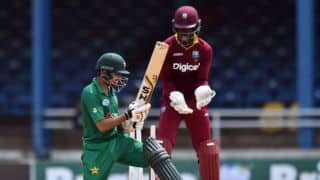