India Under-19 star, Shivam Mavi was snapped up by KKR for 3 crore.

The Indian Premier League (IPL) 2018 player auctions have come to a close. A total of 169 players were brought, out of which 113 are Indians and 56 overseas players. A total of 91 capped and 78 uncapped will feature in this year s edition. There was also some great news for associate nation, with Sandeep Lamichhane being picked by Delhi Daredevils. A whopping 431.7 crores were spent in 2 days of auctions at Bengaluru. The IPL is stated to being in on April 7, 2018.

The likes of KL Rahul, Manish Pandey and Jaydev Unadkat were rewarded for their consistent performances. Rahul and Pandey were snapped for 11 cr, Unadkat was purchased by Rajasthan Royals for 11.5 cr. Ben Stokes was yet again the highest paid player in this edition going for INR 12.5 crores to Royals. 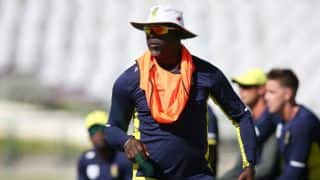 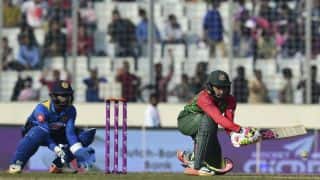