Chahar pulled his hamstring while bowling his third spell against Mumbai Indians (MI).

After 8-wicket loss against Mumbai Indians (MI), Chennai Super Kings (CSK) are set to face a huge blow as their wrecker-in-chief Deepak Chahar has been sidelined for the next two weeks from VIVO IPL 2018. Chahar pulled his hamstring while bowling his third spell. He left he field immediately thereafter.

Post the match, coach Stephen Fleming confirmed Chahar would not be playing for minimum two weeks. Murali Vijay was called as substitute fielder and Harbhajan Singh bowled the Chahar’s impending over. Fleming added: “He has had hamstring injuries in the past, he has a pretty good idea when he is in trouble so it’s probably a couple of weeks which is a bit of a blow.”

Chahar has been in top-notch form for CSK with the new ball. Out of the seven games, he has picked six wickets for CSK at 23.17. 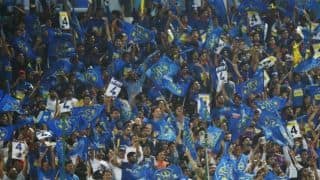 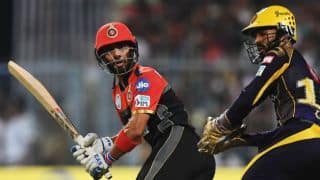