Suresh Raina (163) continues to be the most capped player in VIVO IPL history. He is closely followed by Chennai Super Kings’ captain, MS Dhoni (161), Mumbai Indians’ skipper Rohit Sharma (160) and Kolkata Knight Riders’ leader, Dinesh Karthik (154). In the ongoing IPL 2018, Robin Uthappa, Yusuf Pathan and Virat Kohli joined the list of players with 150 games, and Delhi Daredevils‘ skipper Gautam Gambhir does the same during his side’s away clash versus Rajasthan Royals at Jaipur on Wednesday. He, thus, becomes the 8th player to 150 matches or more. At 150* encounters, Gambhir has 4,187 runs at 31.71 fourth highest run-getter in tournament history.

Not only as a batsman, Gambhir has tasted success, in the mega tournament, as skipper too. After his first three years in Delhi, Gambhir was bought by Kolkata Knight Riders for a whopping INR 11.4 crores. He led them to two championships in 2012 and 2014 respectively. Realising he is at the twilight of his career, Gambhir requested the franchise to release him in order to sign off by trying to replicate the success with Delhi. With the 150th match, he would hope for things to turn Delhi’s way in the eleventh edition.

Did You Know: Gambhir has joint-most half-centuries (36) in IPL; along with David Warner?

Gambhir would like to continue with his rich vein of form to assist Delhi in opening their account in IPL 11. Despite Gambhir’s 55, Delhi lost their season-opener to Kings XI Punjab (KXIP) on Sunday by 6 wickets. Will Gauti make it special in his landmark appearance? 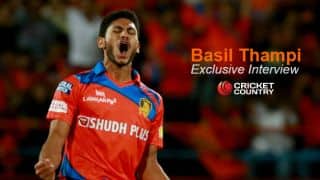 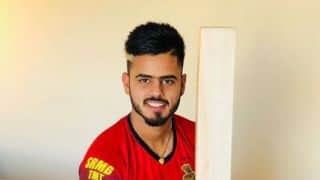