Gautam Gambhir, who started his Indian Premier League journey from Delhi Daredevils, has returned to the franchise after eight years.

Gautam Gambhir started his Indian Premier League journey from Delhi Daredevils. Eight years later, he has returned to the franchise. Gambhir was appointed as the captain for Delhi in 2010, he then was played for Kolkata Knight Riders from 2011 onwards. He leaded the Kolkata side to two IPL titles in his playing period and is expected to do the same for Delhi this season. Gambhir has been playing for Delhi Ranji team since 1999-00. This year Delhi lost to Vidarbha in the final of Ranji Trophy.

Delhi Daredevils bought Gambhir for an amount of INR 2.8 crores. Delhi play their first match of IPL 2018 on April 8 against Kings XI Punjab. Gambhir will lead the new Delhi side for the season. The opening match of IPL 2018 will be played between Mumbai Indians and Chennai Super Kings on April 7 in Mumbai. 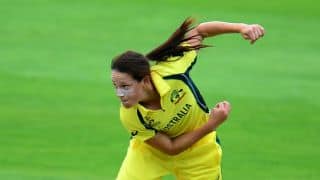 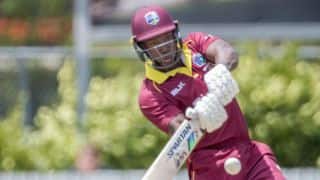