Kagiso Rabada was bought by Delhi Daredevils for INR 4.2 crores, but will now miss the entire season.

After acquiring South Africa speedster Kagiso Rabada‘s services for INR 4.2 crores in IPL auction, Delhi Daredevils have been dealt with a severe blow as the pacer will be unavailable for the tournament. Rabada, who had a successful series against Australia at home, is reportedly diagnosed with a lower back stress reaction. It will rule him out for three months, including a month-long break from all physical activity before undergoing rehabilitation programme. Rabada is expected to be fit before South Africa’s tour of Sri Lanka in June.

South Africa team manager, Mohammed Moosajee shared the news, and is believed that Rabada felt discomfort and tightness during the fourth and final Test versus Australia. Just after the conclusion of the Test series versus Australia, Rabada was concerned with his fitness and workload. He stated, “Something I have to think about and plan moving forward is how to have some time off. It is very important because you ultimately want to play for 10 to 15 years and you’ve got to have some sort of plan. You can’t just drift through it.”

Gautam Gambhir-led Daredevils would have surely looked upon Rabada as the pace spearhead, but will have to change their plans accordingly. Rabada’s absence will be a huge loss for the franchise, yet to feature in the playoffs since 2012, as the 22-year-old has been in ominous form off late. 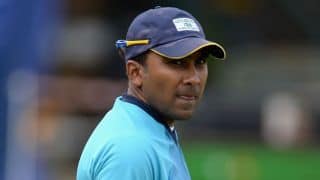 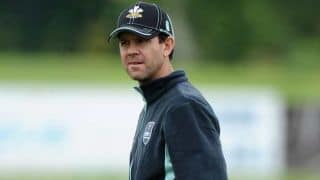