Karun Nair has scored 186 runs from 6 matches so far.

After scoring 303* against England in 2016, Karun Nair vanished into thin air. He lost his momentum and in process lost his place from the national side as well. It was his consistent domestic season that saw Nair earn his spot in the national side then.

Nair is back amongst runs and is making the most of the his opportunity. He had led Karnataka to Vijay Hazare Trophy title and also was the top run-getters in Syed Mushtaq Ali. Nair’s cameos has already left many impressed. He has so far scored 186 runs from 6 matches. From opening in the domestic season to playing in the middle-order for Kings XI Punjab (KXIP) in VIVO IPL 2018, Nair has proven his flexibility as a player as well.

In a chat with Hindustan Times, Nair mentioned how batting positions have never been a hindrance and his lean patch after his triple Test ton:

On batting in different positions: “It s obviously a different challenge. I want to play and do well in every position, so that I can prove that I have ability to help my team in any situation. I am totally flexible. As long as I am scoring runs, I don t think too much about my batting position.”

On his lean patch: “It s been a roller coaster ride in the last one and half years. I have seen ups and downs in life. Life has come a full circle for me. I am mentally in a better space in the last one year. Things are going in the right direction. I am aiming to keep the momentum going and convert every good start into a better knock.” 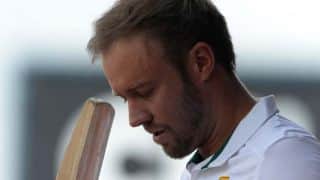 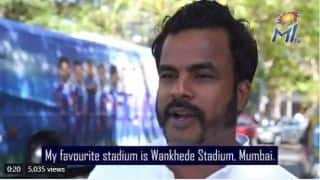