Delhi Daredevils were mauled by Kolkata Knight Riders in match 13 of the Indian Premier League (IPL) 2018 by 71 runs. Apart from the first and last over of Kolkata’s innings, they managed to score 199 runs. Glenn Maxwell, who for a while kept DD in hunt said: “Our lengths were a little bit mixed today, we weren’t really consistent with the ball. I think if you really break the game down, they got 200 off 18 overs with the first over a maiden and the last over going for one. We basically cost ourselves a lot of runs through the middle overs.”

Maxwell also commented on DD dropping Andre Russell’s catch before he went hammer and tong. He said: “We probably dropped a tough, crucial chance off Andre Russell, but you’ve got to take those opportunities whenever you get them. He’s a really dangerous player and he made us pay.”

Delhi’s next match is at M.Chinnaswamy Stadium, Bangalore against Royal Challengers Bangalore. 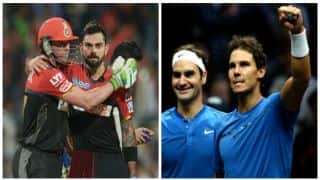 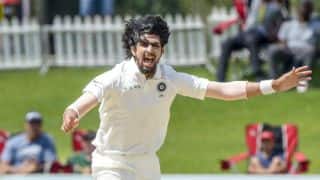