Mumbai Indians (MI) was the first team to conduct the test at a ground in the outskirts of Mumbai.

Scoring enough runs, topping the Purple cap list and portraying one’s acrobatic skills would not be enough for the players to qualify as the best in IPL anymore. The IPL franchises have adopted the famous Yo-Yo test as a parameter to rate the fitness of the cricketers. As per Indian Express, four franchises have already conducted the test.

Mumbai Indians (MI) was the first team to conduct the test at a ground in the outskirts of Mumbai. The players were given 14.5 seconds for each level, starting with level 5. The other franchises who followed suit were Royal Challengers Bangalore (RCB), Kings XI Punjab (KXIP) and Rajasthan Royals (RR). RCB had asked players take up the test right after the auctions.

A member from an IPL team stated: The teams now want their players to match up to the standards adopted by international teams around the world. India now has made the yo-yo test mandatory, so it s natural to see some of the IPL teams follow suit. It s good to see where each player stands in terms of their fitness levels how much work the support staff needs to put in behind the scenes with them. 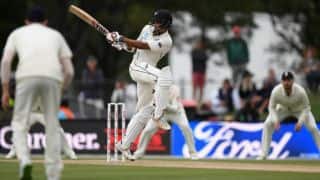 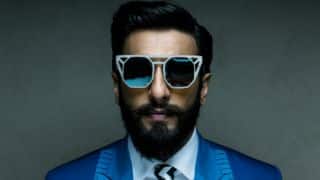 IPL 2018: Ranveer Singh to not perform in IPL opening ceremony due to injury