The Indian Premier League (IPL) is considered one of the most lucrative tournaments in the world. But even the premier T20 league needs to be promoted and advertised. And the Board of Control for Cricket in India (BCCI) has kept aside Rs. 50 crore for advertisement and promotion of the 12th edition of the league.

The BCCI in its budget for the 2019 edition of the tournament calculated the expense on advertisement and promotion at Rs. 50 crore. Interestingly, the 2018 edition had also seen them invest the same amount in promoting the T20 league.

Speaking on the planning behind the promotional activities, a BCCI functionary said that the maximum awareness is created before the start of the tournament and then towards the start of the knockout stages.

“It is basically done in two phases. While 80 per cent of it is done in the months leading to the tournament, the next major part is done ahead of the playoffs. The various advertisements that you see in the newspapers as well as the hoardings on the sides of the streets are a part of the whole process,” the functionary explained. (ALSO READ: SC refuses special hearing in BCCI CEO harassment case)

Asked if there was a basic thought process since the host broadcasters also advertise about the IPL before and during the tournament, the functionary said: “What you see on the television is their prerogative. We are mostly looking at reaching the fans not through the television. Also, an attempt is made to reach the Tier-II cities because while people in the metropolitan cities are already aware, those in the other cities also need to be reached and told as to when the tournament starts and other things on those lines.”

Star India too have been high on promoting the league with regular advertisements with the top Indian cricketers like MS Dhoni, Virat Kohli, Rohit Sharma and Rishabh Pant among others. 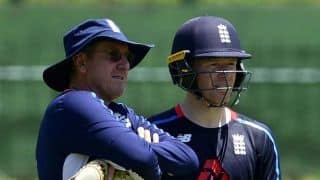 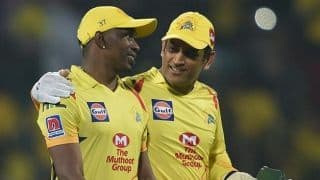