The Sri Lankan limited-overs captain, who plays for the Mumbai franchise, did not play their opening game.

Sri Lanka Cricket on Tuesday decided to give permission to Lasith Malinga to feature in the ongoing edition of the Indian T20 League.

The Sri Lankan limited-overs captain, who plays for the Mumbai franchise, did not play their opening game. Rishabh Pant s unbeaten 78 off 27 balls powered Delhi to a 37-run win against the Rohit Sharma-led side on Sunday.

Earlier, SLC made it a requirement for its players to appear in Super Provincial One Day domestic tournament to be eligible for World Cup selection.

The dates of the same were clashing with the cash-rich league in India.

However, SLC reversed their decision and allowed Malinga to play in the league.

The management decided to release Malinga from participating in the Super Provincial One Day Tournament; since he would get an opportunity to play with much stronger opposition in the IPL tournament; which consist of international players, added SLC.

Mumbai coach and Malinga’s former teammate Mahela Jayawardene said that the team was not made aware of Malinga’s unavailability. (ALSO READ: Lasith Malinga to retire from international cricket after 2020 ICC World T20)

We need to gather our thoughts and see, Jayawardene had told reporters in Mumbai on Sunday.

If you read the entire thing, the tournament is for four or five days in April, so till that time there s availability. When we got him in the auction, SLC gave us his availability schedule, that tournament wasn t part of that. So, there is a conversation to be made and once we get through that conversation we ll let you know. It s way too early for us to comment on whether he s going to be unavailable or whatever. We ll see what happens. 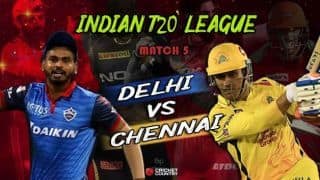 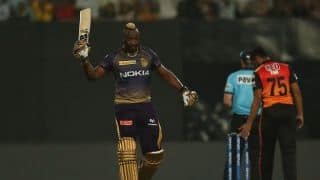