Mumbai Indians and Chennai Super Kings will kickstart the IPL season on September 19 . 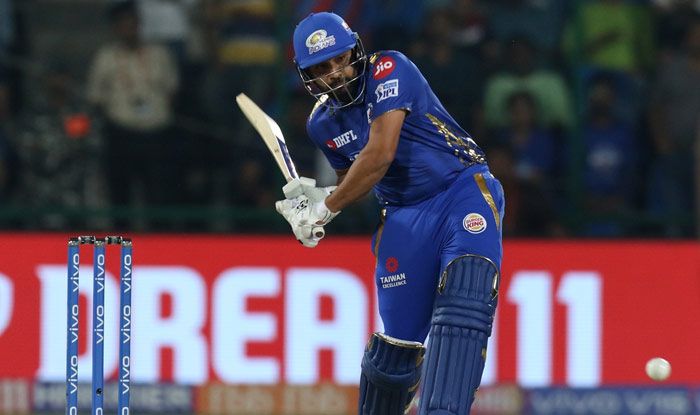 With just days remaining before the thirteenth season of the Indian Premier League gets underway, former India opener Aakash Chopra has put forth what he feels will be defending champions Mumbai Indians’ ideal playing XI.

At No, 3 is Ishan Kishan, who like De Kock is a wicketkeeper-batsman, but in all likeliness will man the field with his senior teammate taking the gloves.

Surya Kumar Yadav has been slotted in the middle order to be followed by the big-hitting West Indian allrounder Kieron Pollard at No. 5.

Allrounder Hardik Pandya alongside his brother Krunal occupy with sixth and seventh positions meaning they are the designated finishers in Chopra’s line-up.

As per Chopra, MI are the only team “who had all the bases covered before the auction earlier this year.”

However, they suffered a jolt when veteran pacer Lasith Malinga pulled out at the last moment from the season citing personal reasons. That prompted them to secure the services of Australian right-arm pacer James Pattinson.

MI became the most successful franchise in IPL history when they beat Chennai Super Kings in the final last season to lift their fourth such title. They thus went past CSK who also shared the record for the most titles won with MI before being surpassed.

The two teams will meet again in the season opener on September 19 to kickstart the season. 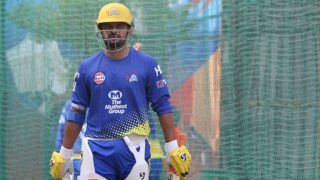 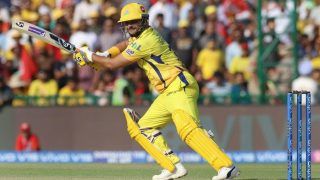