Not just Harbhajan, Shardul Thakur will also miss the camp. 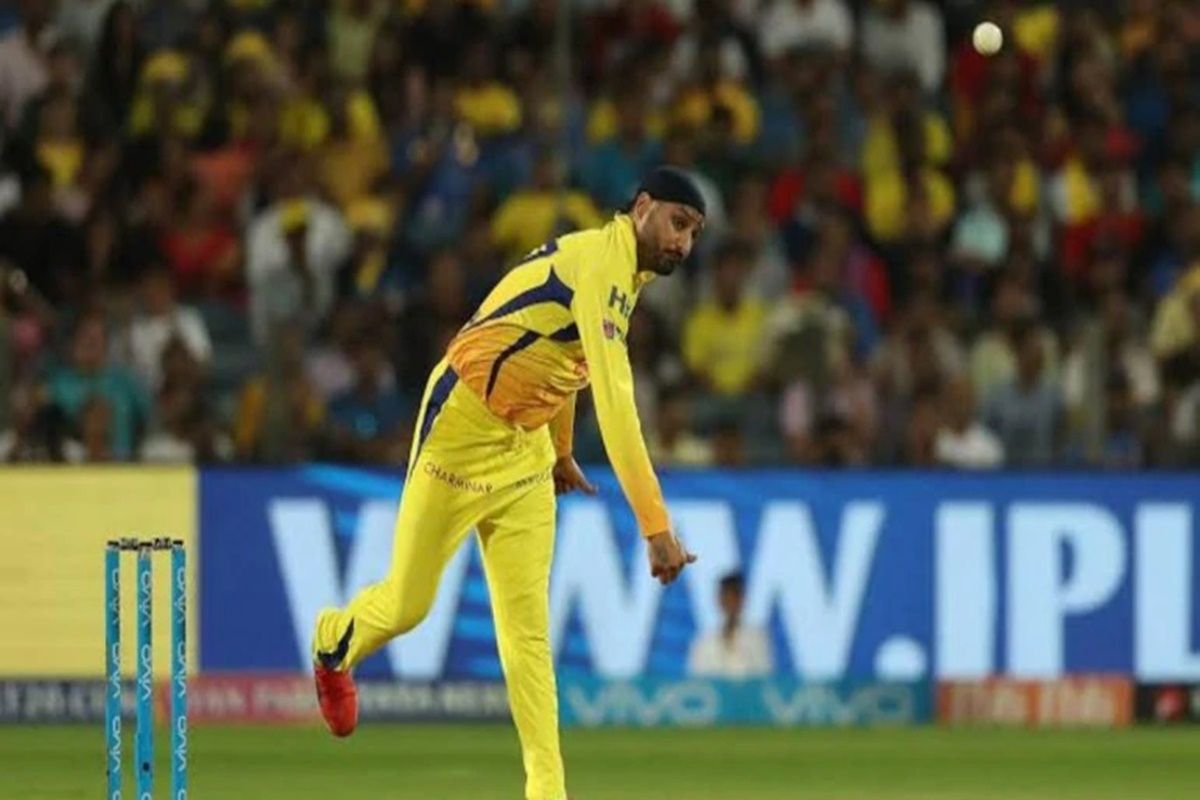 As per a report in TOI, a source was quoted as saying, “Harbhajan and Thaur had a few personal commitments and we understand that. However, they have already started training on their own. So we are not worried about them missing the camp. They are expected to join the squad by August 19.”

Harbhajan is a key member of the squad and will play a pivotal role in the spin-friendly pitches in UAE.

It was learnt that the players will not be allowed to enter swimming pools and visit gyms as a part of the precautionary measure amid the pandemic.

The camp will focus on skill training and the squad will leave for UAE on August 21. All eyes will be on Dhoni – who will be making a comeback to cricket after a year and a half. Earlier in the year, CSK had held a training camp in Chennai in March which unfortunately had to be called off amid rising cases of coronavirus in the country.

As per reports, CSK would be staying in a resort near the iconic Burj Khalifa in Dubai.

The tournament is scheduled to start from September 19 and the final will take place on November 10. Three venues will be used for the duration of the T20 league to minimise travelling for players.