Unhappy with the CSK skipper coming too late in the batting order, Jadeja also said that no one has won fighting from behind. 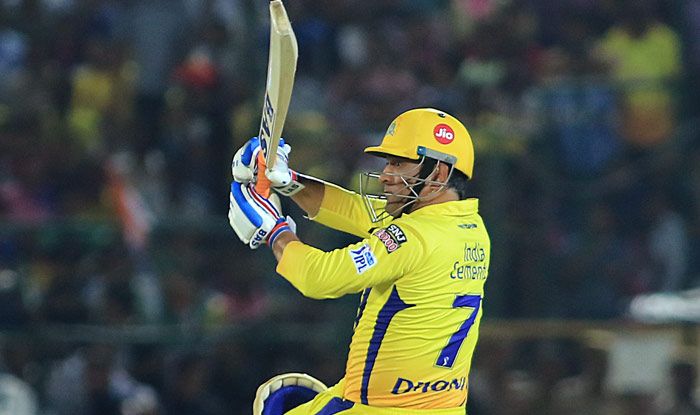 Former India cricketer Ajay Jadeja was critical of CSK skipper MS Dhoni’s performance in the ongoing IPL in UAE. Jadeja – who has been a part of India’s World Cup squads in the past – hoped that the new generation would not remember Dhoni – who has been the most successful India captain – for his recent performances.

“Dhoni has retired from Indian cricket team duty but is still leading CSK. Those kids who have started watching cricket now, would remember the Dhoni they are seeing on the screens, contrary to the great cricketer they were being told about before which is the sad part,” he said while speaking with Gaurav Kapoor on Cricbuzz.

Unhappy with the CSK skipper coming too late in the batting order, Jadeja also said that no one has won fighting from behind.

“I would again same the same thing. I am not happy with MS Dhoni’s batting position. No war is won while fighting from behind. There’s a saying in the Army that a war concludes when the General steps out,” he added further.

Dhoni – who announced his international retirement last month – has been coming in to bat lower down the order at No 7 while the side is chasing big scores. Fans have taken to social media and urged him to bat higher up in the order. Virender Sehwag has also gone on to say that India will have bullet trains but he will still not bat at No 4. Commentator Aakash Chopra felt that Dhoni was in doubt of his abilities as he is playing cricket after a long gap.

CSK is currently at the fifth spot after two consecutive losses. They will look to bounce back to winning ways in their next encounter. 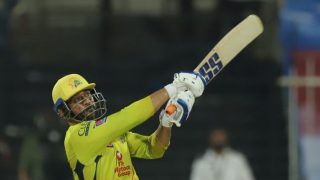