After the latest iteration of the IPL 2020 Auction, here's how Delhi Capitals stack up. 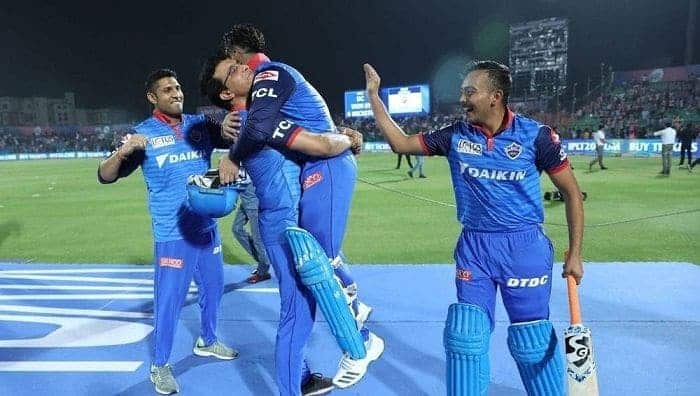 In the IPL 2020 Auction at Kolkata on Thursday, Delhi Capitals spent INR 18 crore 50 lakh from their available purse of INR 27.85 crore.

Ahead of the auction, Delhi Capitals released nine players ahead of the player auction which included the likes of Chris Morris, Colin Munro and Hanuma Vihari among others. They also let go of New Zealand pacer Trent Boult, who picked up five wickets in five games last season. Boult was traded to Mumbai Indians for Markande, who was later traded off to Rajasthan Royals. 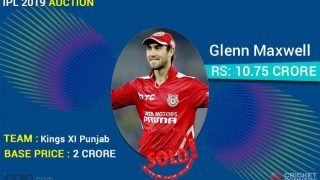 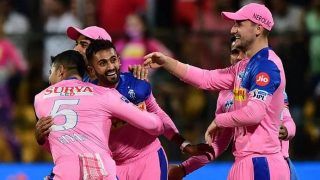